Archive of ‘Starting A Business’ category 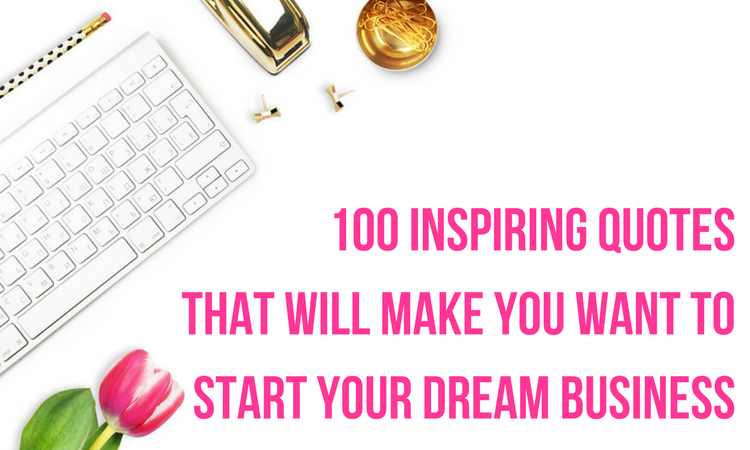 I truly believe words can be powerful motivators. So if you want this to be your year of positive change, let the words in these 100  inspiring quotes guide you forward:

3. Do not look back and grieve over the past for it is gone; and do not be troubled about the future, for it has not yet come. Live in the present, and make it so beautiful it will be worth remembering.  – Anon
END_OF_DOCUMENT_TOKEN_TO_BE_REPLACED

Running a new online business can seem overwhelming at times. As an entrepreneur, you wear many different hats. So it’s easy to get distracted from task to task. When that happens, chances are that you aren’t pushing your business forward as much as you could be.

So how do you stay focused? Well, one of the best things you can do for your business from the very outset is to have a clear plan ahead. Here, I’ll share with you the strategy that has been working brilliantly for me in my business, and I’ll also give you my own template I use to write and plan out my goals (scroll to the end for that).  END_OF_DOCUMENT_TOKEN_TO_BE_REPLACED 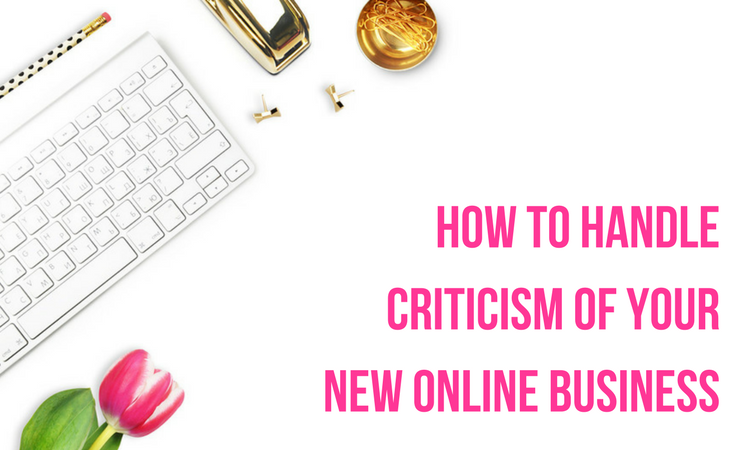 Be honest. You hate getting criticized. Of course you do. It’s human nature. None of us like to be critiqued, and we definitely don’t like to admit we are wrong (just ask my husband 🙂 ). But as an entrepreneur, learning how to handle criticism is one of the best things you can do for your business.

Because the truth is, you won’t get your business right the first time you launch it. You’ll think you got it right. You’ll launch it and you’ll feel a burst of pride in your new baby. All your time, stress and hard work will have grown something that you are truly proud of, so its inconceivable that other people just might not like it as much as you.
END_OF_DOCUMENT_TOKEN_TO_BE_REPLACED 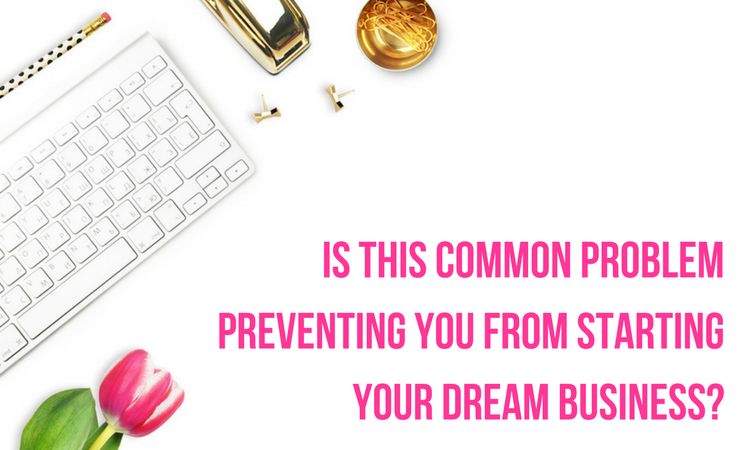 Thinking of starting your dream business? Well, I’ve spoken to so many women with dreams of starting their own business. Women who dream it but have never made the leap. So I ask them this question:

What’s stopping you from starting today?

The most common answer I hear is money.

END_OF_DOCUMENT_TOKEN_TO_BE_REPLACED

I’d always had the urge to start my own business.

When I was on maternity leave, that urge became so strong, I made the leap. I left my well paid, full time job, and jumped into the unknown.

Whilst it’s been one of the best decisions I have ever made, it hasn’t been plain sailing. So I wanted to use this blog post to give you some honest thoughts about what it’s like to run a business when you’re on maternity leave (or simply when you have a young family), and how to go about starting your own part time business.

END_OF_DOCUMENT_TOKEN_TO_BE_REPLACED

Since starting my business, THE most important thing I’ve learned so far is this:

An OK idea with a fantastic execution is far better than a GREAT idea with an OK execution.

Traditional startup philosophy starts with the assumption that a successful business is down to having an original idea. And if we look at some of the successful startups in past decades, that seems to ring true, doesn’t it? I mean, who wouldn’t have wanted to be the one to have thought of the idea for Facebook, for example?

But is this really true? Let’s challenge this assumption for a minute.

END_OF_DOCUMENT_TOKEN_TO_BE_REPLACED 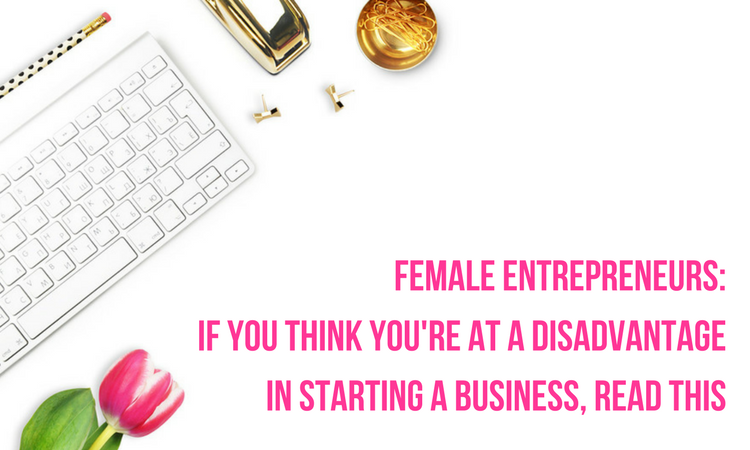 Here’s a sad fact, taken from Forbes. Women own 40% of businesses in the US but only make up 10% of venture-backed businesses.

Do you feel like being female might put you at a disadvantage in the world of entrepreneurship? Of course, it shouldn’t. But it’s easy to fill yourself with doubts, isn’t it?

So here’s the good news. The truth is, us women actually have a number of strengths that put us at an advantage, and I’ll reveal four fascinating examples.

END_OF_DOCUMENT_TOKEN_TO_BE_REPLACED 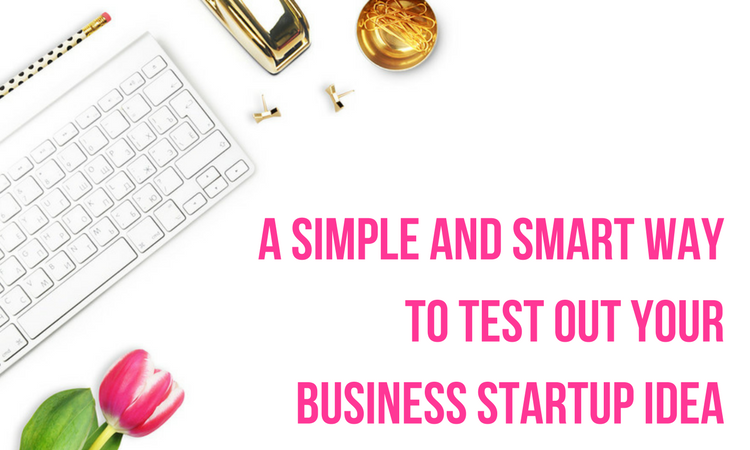 So, you’ve got a great business startup idea. What’s next? Well, common advice about launching a startup is to spread the word as much as you possibly can prior to the big day. But what I’m going to explain in this blog post is why that approach could be a mistake, and I’m going to suggest a pretty strange alternative strategy but one that can be very effective. It involves a bit of help from your closest friends.

END_OF_DOCUMENT_TOKEN_TO_BE_REPLACED 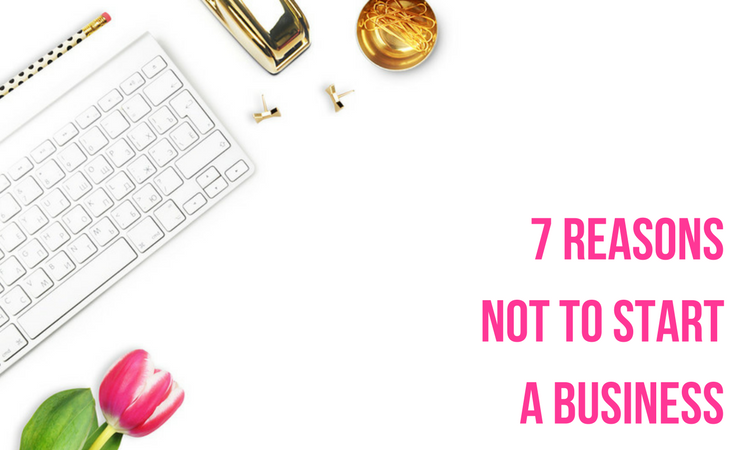 The fact you are on this blog means that, on some conscious or subconscious level, you do have a desire to start a business (or already have). Perhaps you are unhappy in your job. Maybe you want something more rewarding in your life. Perhaps you want success. You might simply want a better balance between work and family life. Perhaps you are due to go on maternity leave and you are worried that your employment isn’t going to cover the cost of childcare when you return. Or perhaps you are just bored and frustrated at the 9-5 commute and you want freedom.

END_OF_DOCUMENT_TOKEN_TO_BE_REPLACED 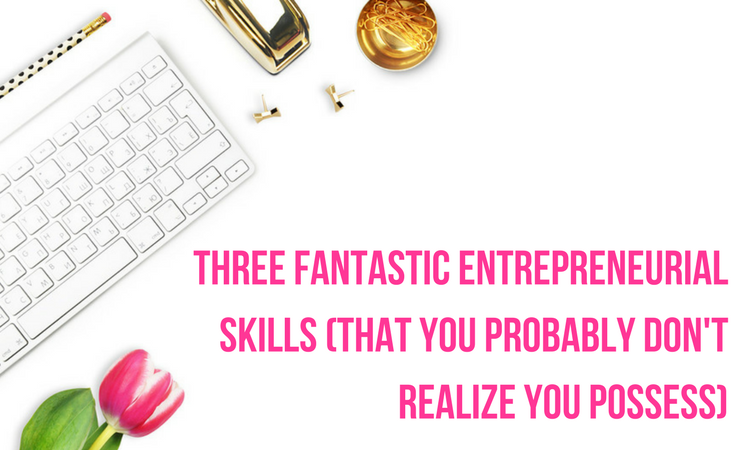 Everyone knows the obvious entrepreneurial skills, don’t they: drive, ambition, hard work. I could go on. But sometimes, life throws challenges your way that mean that those normal set of skills just aren’t enough on their own.

For example, ff you are a mom, do you ever feel like you are at a disadvantage in starting up a business because you are trying to balance your work with family life? Many times I’ve had that same feeling. Sometimes I’ve wondered if it might have been easier to start a business when I was in my 20s and had all that time to myself. But now I’ve been running my business for a while, I’ve realised that I actually launched at the perfect time. More importantly, I’ve realised that my dual role as business owner and a mother gives me a unique competitive advantage that many startups just don’t have. Here’s why:

END_OF_DOCUMENT_TOKEN_TO_BE_REPLACED

© Copyright From Corporate To Career Freedom 2020. Powered by WordPress. Designed by BluChic